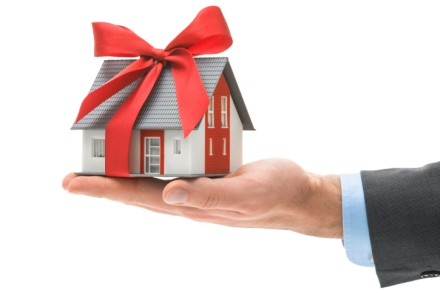 Fewer people were applying for mortgages last week, and it appears even fewer are able to consider homeownership due to obstacles in putting together down payments.

The latest Mortgage Bankers Association’s Weekly Mortgage Applications Survey for the week ending Nov. 6 found the Market Composite Index had dropped 1.3 percent on a seasonally adjusted basis and two percent on an unadjusted basis from one week earlier. And while the seasonally adjusted Purchase Index squeaked up 0.1 percent from one week earlier, the unadjusted Purchase Index decreased three percent compared with the previous week–although it was 18 percent higher than the same week one year ago. The Refinance Index dropped two percent from the previous week, while the refinance share of mortgage activity increased to 59.8 percent of total applications from 59.7 percent the previous week.

But for many, the path to homeownership continued to be littered with financial potholes–especially in regard to downpayments. While new data released by Zillow reaffirmed the belief that homeownership is ultimately less expensive than renting, many renters are financially stymied in making the transition away from their current residential situation.

Zillow noted that while the majority of renters in the largest metros were able to set aside approximately 30 percent of their monthly income toward a rental payment–homeowners, on average, set aside 15 percent–trying to save money for a 10 or 20 percent downpayment was still tough.

“It’s not uncommon for a 20 percent downpayment on even a modest home to represent savings of $50,000 or more in some areas,” said Zillow Chief Economist Svenja Gudell. “And that number itself is a moving target, rising as home values escalate and harder to achieve as more money goes to landlords and less goes to savings. Using a smaller downpayment is an option, but often comes with the added cost of mortgage insurance. Knowing this, it’s no wonder that many current renters are waiting longer to buy a home and are turning to alternate sources, including friends and family, to help them scrape together a downpayment.”